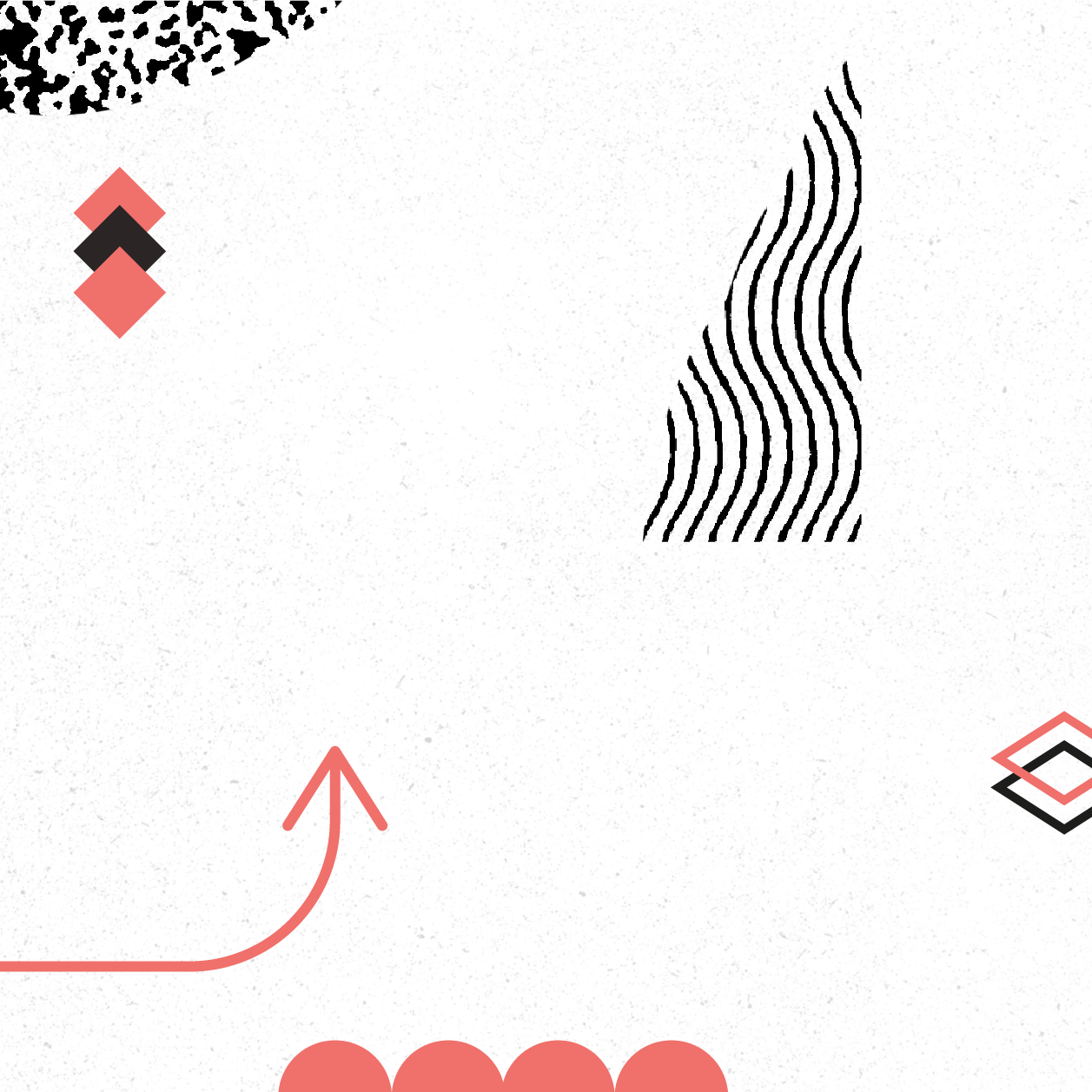 A lack of rigorous research of policy interventions on homelessness has left large gaps in the evidence base, and many local authorities are working in partnership with community organisations to rectify this. But how do these partnerships work? Which interventions have been successful and why? We'll hear from community-based practitioners and people with lived experience on how we can encourage a community approach to ending homelessness.

Hannah Green is the author of 'My Journey Home' , and the Lived Experience Specialist at the Centre for Homelessness Impact.

Gabriel Imevbore is the youngest member of the board of trustees in YMCA Birmingham’s history.

Anthony Luvera is an Australian artist, writer and educator based in London

Bonnie Navarrra is the Director for Housing Justice Wales

I first ran into Cardboard Citizens when I went to a talk by Augusto Boal, who totally blew my mind. At last there was a way of marrying street theatre, which I was performing, and my politics. Over the past 28 years I have acted for Cardboard Citizens, taught and volunteered.

I've been involved with Cardboard Citizens almost since the beginning. I've been an actor, done some directing, and now video curating. I'm also a street performer with my partner Jo (Other Half Productions). We run a tiny non-profit, JustPlay, facilitating circus and theatre play with vulnerable youth around the world.

Celeste studied Drama, Applied Theatre and Education at Royal Central School of Speech and Drama, and Performance and Culture at Goldsmiths. Working in Theatre and the creative Arts, Celeste has produced a variety of pieces whilst working with organisations such as UCL, Arts Admin, Nomad Projects, Tower Hamlets and the City of London Corporation.